Bollywood Male Singer Ankit Tiwari Block Buster songs of Do Dooni Char, Saheb Biwi Aur Gangster, Aashiqui 2 and Ek Villain. Ankit Tiwari is unique and mature style of composing. Galiyan is one of the most famous and most buzzed song of this year. Ankit Tiwari Live Show Performing on 26 December 2014 at YMCA International Club Ahmedabad. 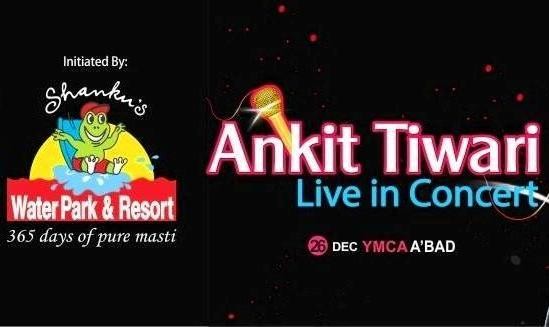 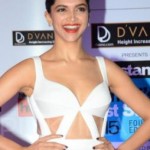 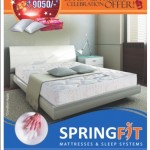 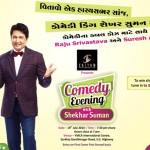 Comedy Evening with Shekhar Suman in... 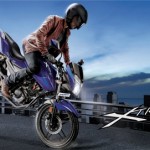 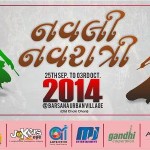 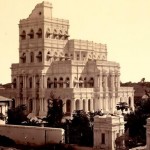 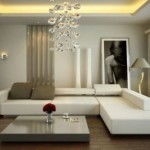 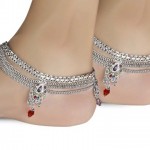 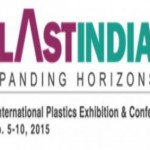 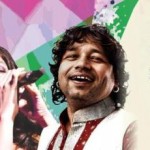 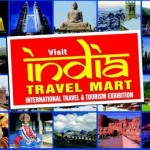 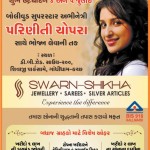