Ashadi Beej is mostly a traditional affair and is observed in homes. Relatives, friends and neighbors join in the festival. Ashadi Beej or Ashadhi Bij is observed on the second day of the shukla paksha or waxing phase of moon in Ashada month – It is the Kutchi New Year.

many organizations are also giving importance to the day and organize satsangs, musical competitions and other cultural programs. Puri being the abode of the three gods, attracts a lot of pilgrims from across India to celebrate the return of the three Gods to their mother’s house. In addition to being an important pilgrimage, this event also attracts many tourists, who come to observe the procession of the Jagannath Chariots. 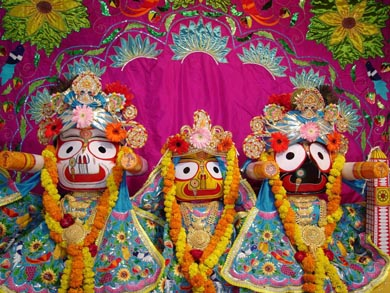 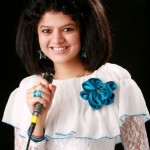 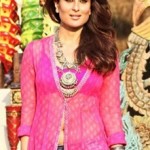 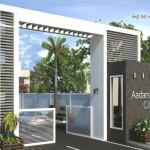 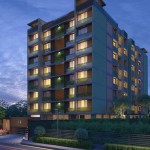 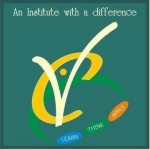 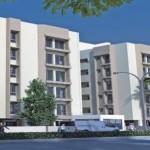 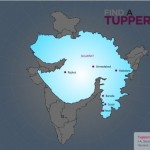 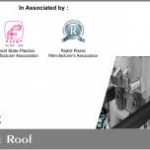 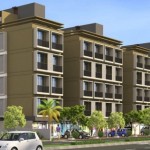