Mr. Gowda said in Budget day that “It will take 60,000 crore for each Bullet Train, for huge investment is needed”. Now he has planned Rs. 100 crore for infrastructure of trains. The first Bullet train from Ahmedabad to Mumbai is not easy as all know. From last few years this planning of Bullet train is going on, but on 8th July in Modi Sarkar’s First Rail Budget it has been declared to be implementing finally.

This first Bullet train with modern facilities will connect Gujarat and Maharashtra. Up to now it was difficult to travel people who live in Mumbai either in Ahmedabad in to local trains. But after this kind of Bullet train changes they will get some piece. Not only with Ahmedabad this Bullet train will also connect cities of Gujarat like Surat, Junagadh, Jamnagar and many. 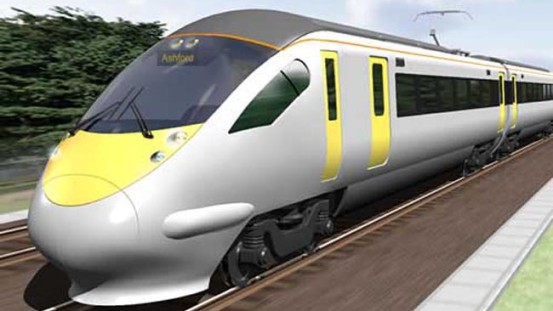 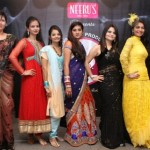 Gabbar is Back in Ahmedabad Theatres –... 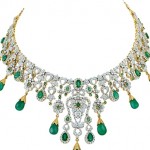 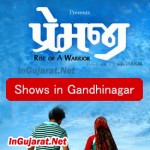 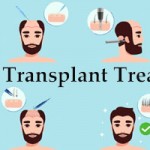 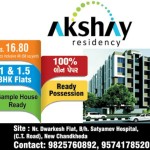 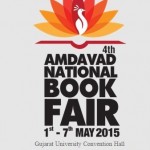 Gabbar is Back in Navsari Theatres – Movie... 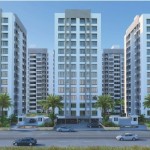 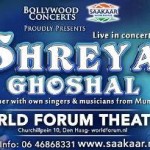