Banner of Hetal – Shridhar Joshi Production by Gujarati Film Canvas 2015 is directed by Vijay K. Patel and produced by Shridhar Joshi and Hetal Joshi. Chini Musadia will soon be seen in an upcoming Gujarati film Canvas as the female lead. Canvas- Rang Jindagi Na releases in all major multiplexes on 27th of February 2015. The most awaited Gujarati Movie of the year in Canvas Film 2015. 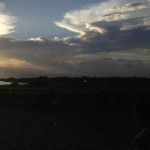 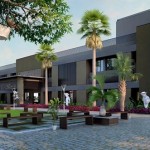 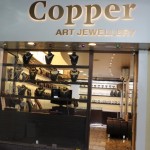 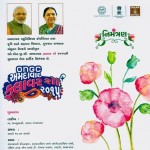 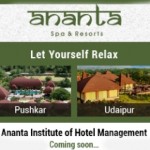 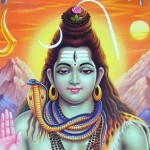 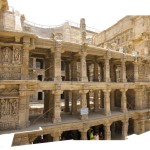 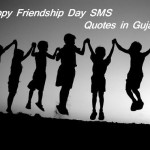