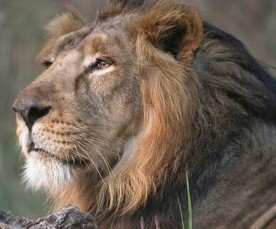 On 6th May 2015, surveys of total counting of lion by Zonal and regional officer have give to the Sansan Gir Forest National Park. And on 7th May 2015 during 8 to 12 am, regional officers have to give report of all information about lion Sansan Gir Counting to the Chief wild life warden Gandhinagar

Finally, Lions in Sansan Gir Forest National Park, Total Number as per May 2015 Counting is going to announce on 10th May 2015, by Anandiben Patel Chief Minister of Gujarat. 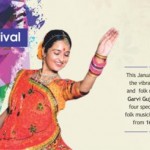 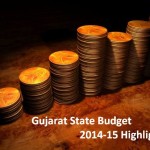 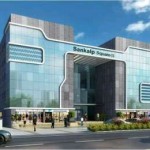 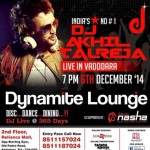 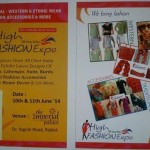 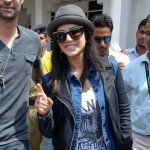 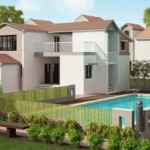 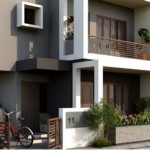 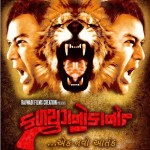 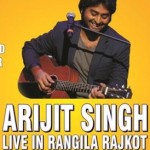