Rob Miller of ReelSports, the sports action director for Chak De. India and Bhaag Milkha Bhaag, coordinated the sports action sequences for the film. Based on the life of the Indian boxer Mary Kom. Priyanka Chopra is playing the role of Mary Kom.

Priyanka Chopra depicts the Olympic boxer perfectly and shows her tough journey in a new song in the film. Producers of “Mary Kom” released the film’s first song, “Ziddi Dil,” composed by Shashi Suman and sung by Vishal Dadlani.

Priyanka Chopra is slowly carving her way to the top with some impeccable performances. After she stunned all with her Barfi! role, the actress is all set to hit hard with a biopic. Priyanka Chopra is seen playing boxer Mary Kom in her biopic, by the same name. The film is produced by Sanjay Leela Bhansali and directed by Omung Kumar. With the first look just released, Priyanka Chopra is already winning accolades on that front. We take you through a few lesser known facts about the film.

The film is scheduled for release on 5th September 2014. Movie will be premiered at the Toronto International Film Festival 2014 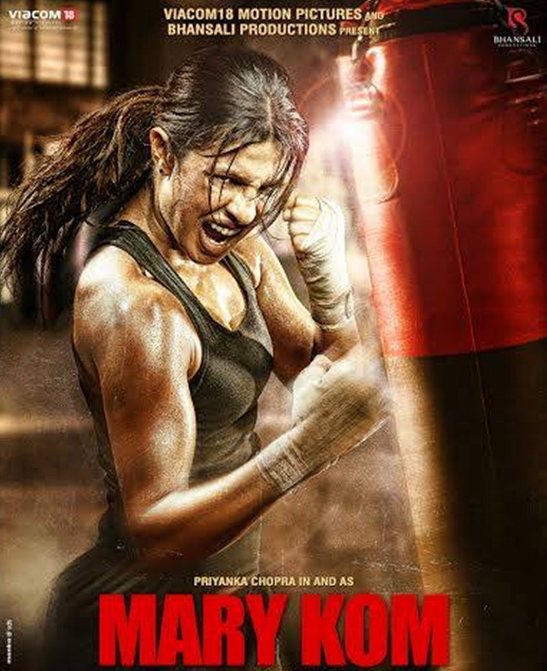 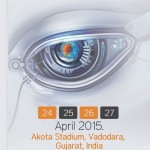 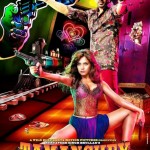 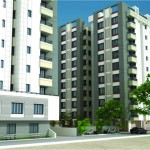 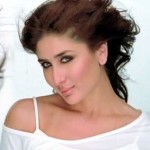 Kareena Kapoor Dresses in Gabbar Is Back... 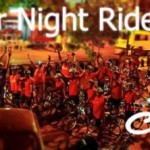 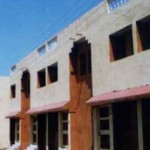 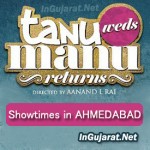 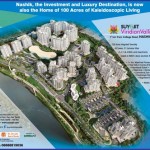 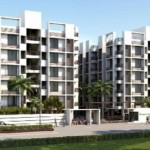 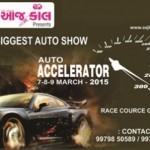 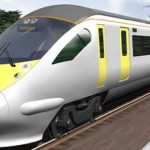 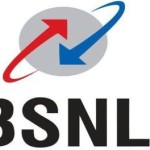