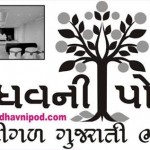 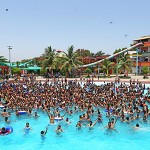 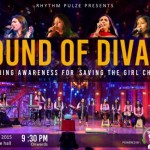 Rhythm Pulze presents The Sound of Divas in... 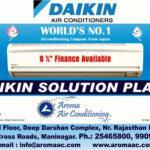 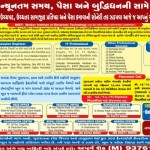 Mother Institute of Electronic Technology in... 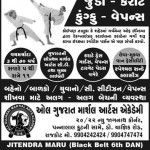 Judo Karate Classes in Rajkot – All... 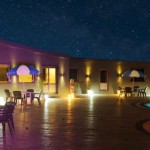 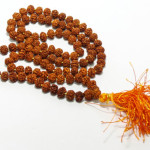 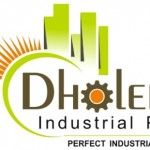 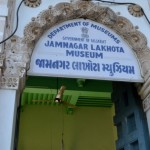 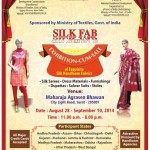