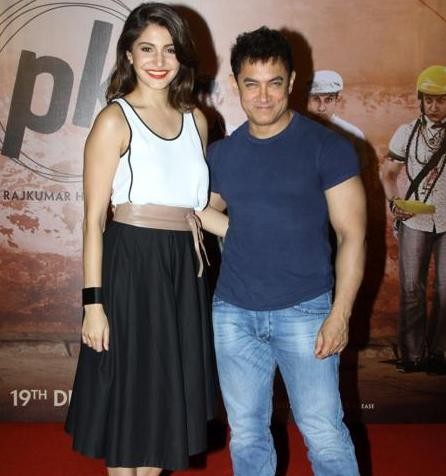 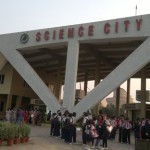 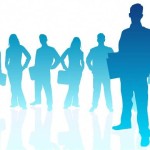 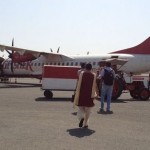 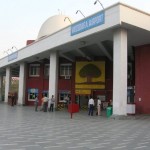 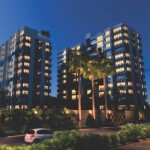 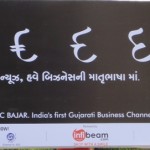 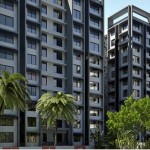 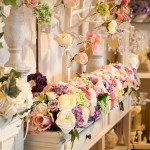 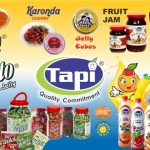 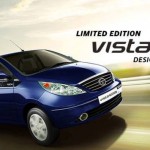 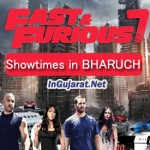 Fast and Furious 7 Showtimes in BHARUCH...
2 BHK Flats in Vadodara
LIKE Us to WIN Free DUBAI Trip
Bahubali Waterfall Location