Rakha Bandhan 2014 Festival Date is on 10th of August.

This festival is inherited from ancient of kings and saints. This traditional festival is a sign of our culture, which stands for our love. This festival begins with pooja and tilak. Sister does tilak on her brother’s head and after she ties rakhi on his wrist. Brother gives expensive gifts with love and joy by promising that he will always take care of her lovingly sister during his life.

Rakhi which tied on brother wrist do not represent a thread which stands for a thread of love and care. Sister prays for his lovingly brother’s long life. Sweets and ladu’s are given. Raksha Bandhan one the deepest and honest human emotions. This festival observed in the Hindu month “Shravan”. 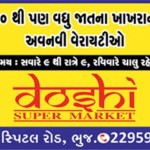 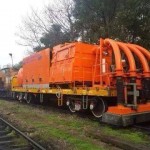 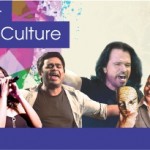 Fashion Mantra Exhibition in Rajkot at The... 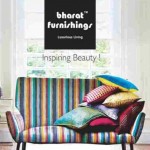 Bharat Furnishings in Ahmedabad and Vadodara... 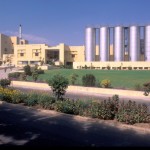 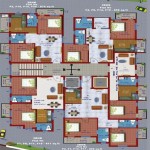 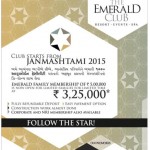 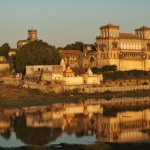 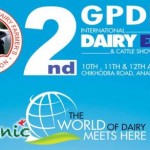 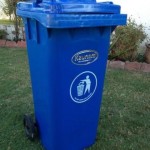 Kaunam Plast in Ahmedabad – All Types...
2 BHK Flats in Vadodara
LIKE Us to WIN Free DUBAI Trip
Bahubali Waterfall Location