Raksha Bandhan is an very old festival, and has many tradition and momentous legends linked to it. The festival falls on the full moon day of the Shravan month of the Hindu lunisolar calendar.

On Raksha Bandhan, sisters tie a rakhi on her brother’s wrist. This represent the sister’s love and prayers for her brother’s happiness, and the brother’s all-time promise to protect her. 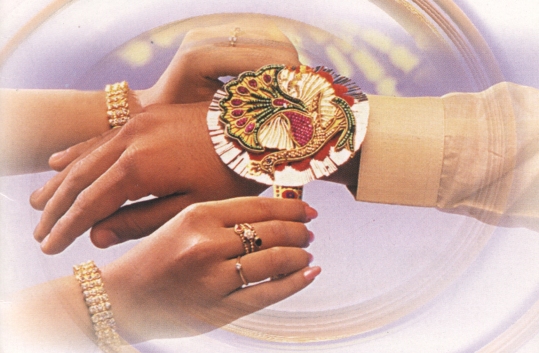 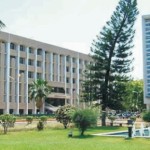 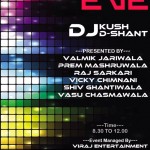 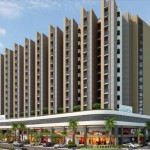 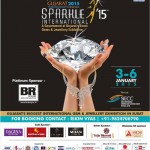 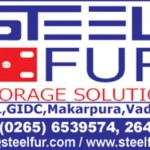 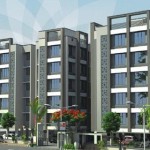 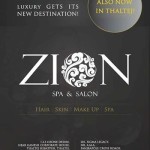