Bullet Train Between Ahmedabad and Mumbai is not that easy as every one know. From last few years this serve is going on. Finally in MODI Sarkar’s First Railway Budget 2014 15, Railway Minster has declared and announced this latest news about “Bullet Train Between Mumbai and Ahmedabad”.

We can say this First Bullet Train will connect GUJARAT and MAHARASHTRA. In Mumbai City, there are lots of Gujarati Families which are settle done from so many years and they frequently travel between Mumbai and Ahmedabad. Apart from Ahmedabad, other Gujarat Cities like Rajkot, Vadodara, Surat, Amreli, Bhavnagar, Jamnagar, Junagadh, Morbi, Porbandar etc…get well connect with Mumbai with this Bullet Train Services. 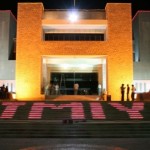 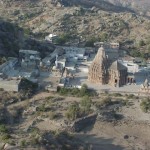 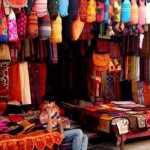 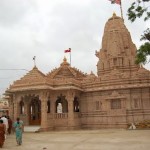 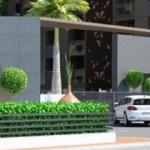 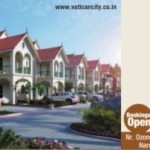 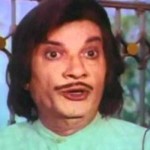 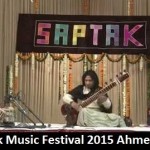 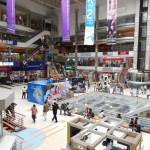 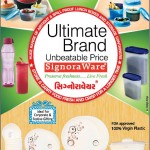