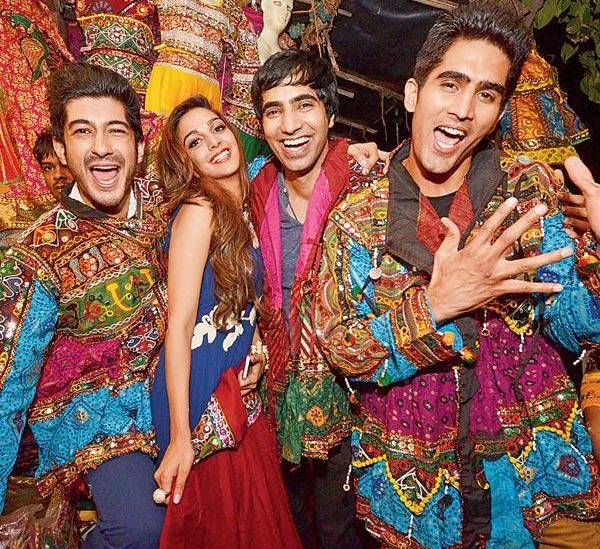 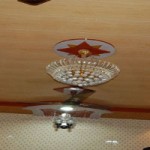 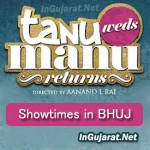 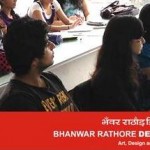 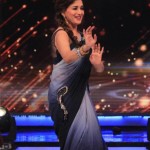 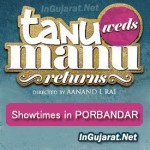 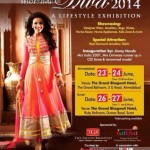 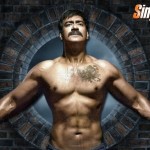 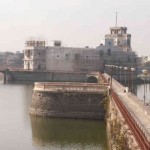 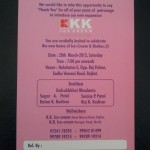 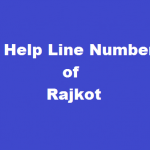 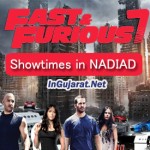 Fast and Furious 7 Showtimes in NADIAD... 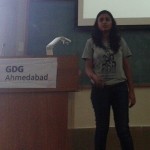