Gujarati Film Kevi Rite Jaish is story about a two Friends.  Bachu and Ishwar is close Friend. They Dreams of going USA but Bachu haven’t enough money yet. And ishwar help Bachu for Managed to reach USA. Bachu wants to realize his own dream through his son. Harish applies for visa. But Ishwar comes to India with his daughter Aayushi. Bachu Still meets his old Friend. Harish falls in love with Aayushi. Ishwar is Invest in Gujarat and Settle his Motherland. The movie resonates with the younger generation and there Dream.

The film is a send up on the interest and obsession of the Gujarati farmer community of migrating to the U.S.A. Indian thousands of Patels have migrated to the U.S.A and have come to take over its motel industry. Kevi Rite Jaish Gujarati Film is a Superhit urban Movie Directed by Abhishek Jain. 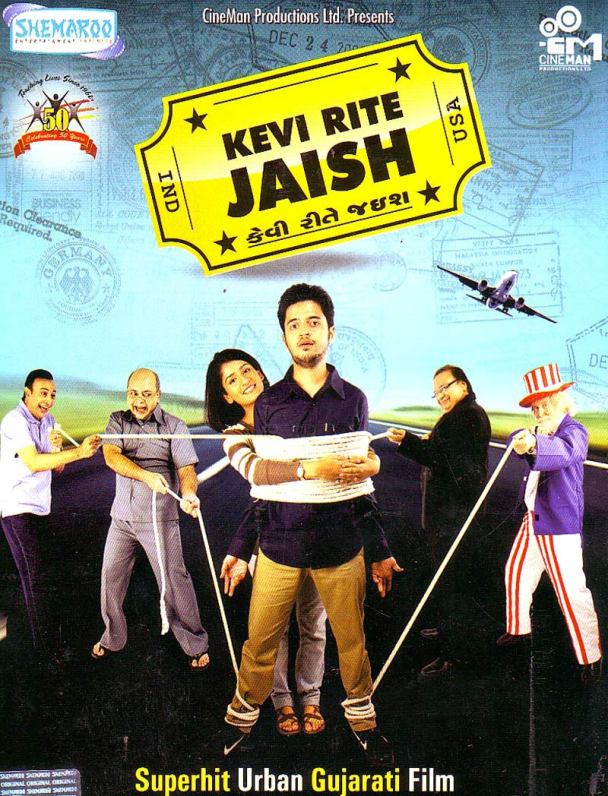 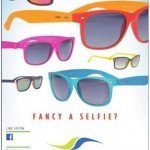 Sheth Opticals at Prahladnagar and... 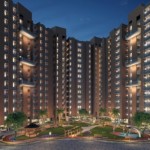 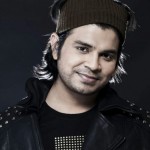 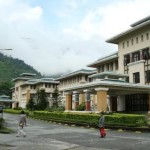 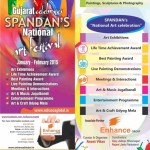 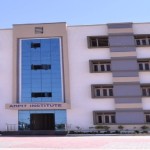 ARPIT Institute of Science and Technology in... 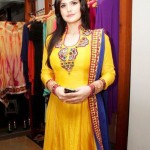 Zareen Khan in Ahmedabad for Inauguration of... 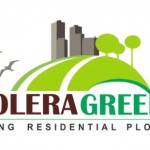 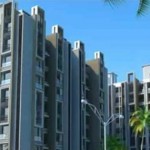