Bollywood Actress Shraddha Kapoor in Ahmedabad is a looking very nice and sweet. 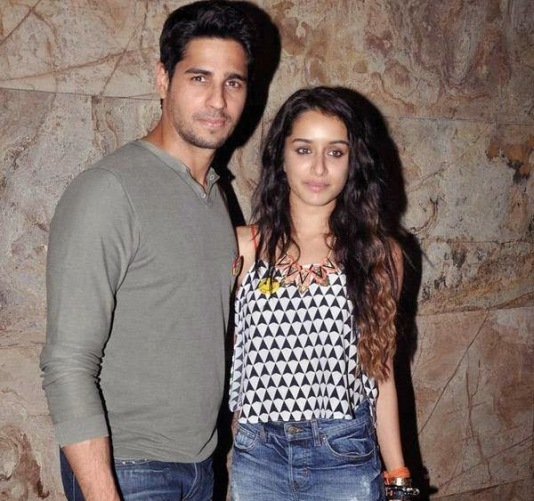 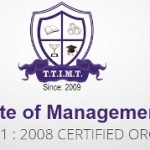 The Time Institute of Management &... 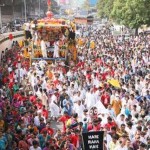 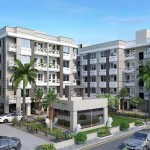 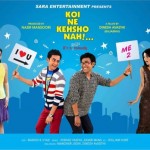 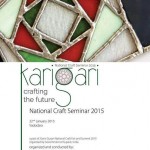 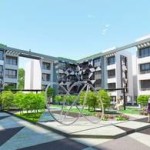 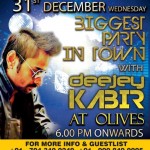 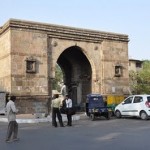 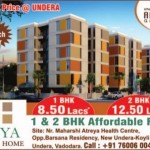