Ungli  is an upcoming Bollywood 2014 Hindi language comedy drama film directed by Rensil D’Silva and produced by Karan Johar. The film features Emraan Hashmi, Kangna Ranaut and Sanjay Dutt in lead roles. The film would be released on 21st November 2014.

Ungli movie will get release on 21 November 2014. We will see shraddha kapoor item song in Ungli Movie 2014. Bollywood Diva Shraddha Kapoor is likely to do perform an item number in the film. 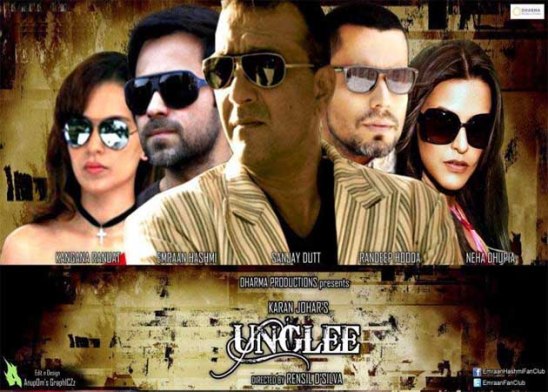 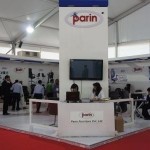 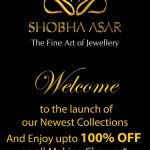 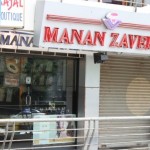 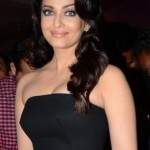 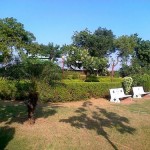 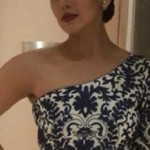 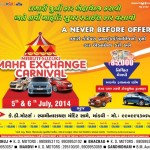 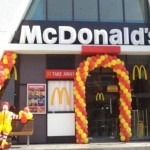 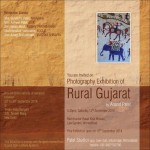 Photography Exhibition of Rural Gujarat in...
2 BHK Flats in Vadodara
LIKE Us to WIN Free DUBAI Trip
Bahubali Waterfall Location