Finally new trains for Gujarat which are announced on 8th July Indian Railway Budget 2014-15 by Mr. Sadananda Gowda are as follows.

Mr. Gowda has decided to start total 10 new trains including Bullet train are listed below.

Above listed trains will be provided to Gujarat in short period of time. Though it is not easy as all knows. Other than these trains list it is decided to start a bullet train from Ahmedabad to Mumbai. This will describe the path between Gujarat to Maharashtra. So, hope for the best that above train list will implement. still people have question that good days of Railway will really come? 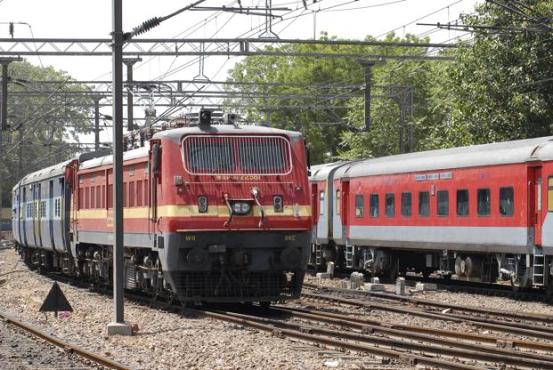 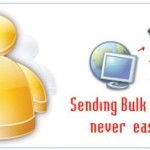 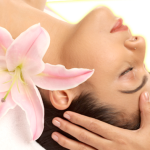 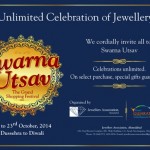 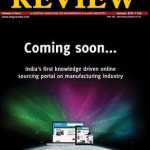 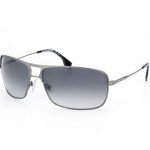 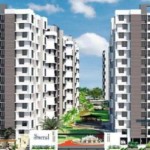 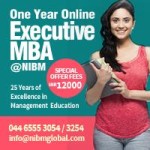 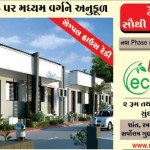 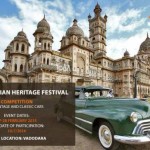 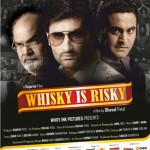