Amitabh Bachchan Coming soon in Surat Gujarat for Shooting of Kaun Banega Crorepati (KBC) 2014. Trend Center of Chamber is booking from 27 July to 3 August at Sarshana of Surat. In the First Time Kaum Banega Crorepati Game Shooting is Arrange at out of Mumbai City. In which Surat City is selected for Next Season KBC 2014 Shooting. 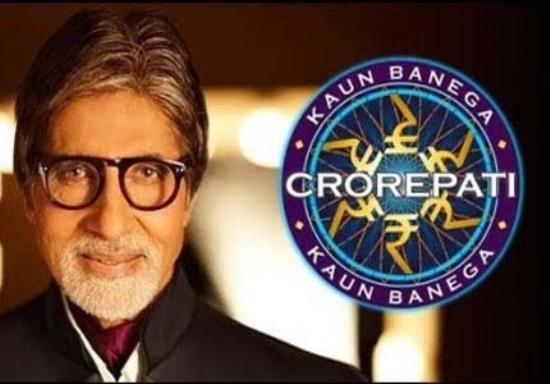 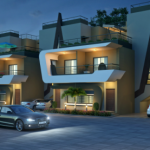 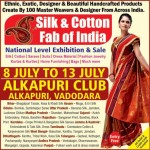 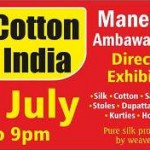 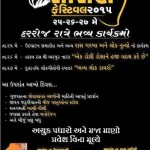 Sasan Festival 2015 at Sinhsadan in Sasangir... 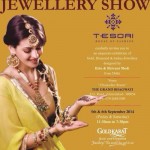 Jewellery Show in Ahmedabad 2014 by Tesori... 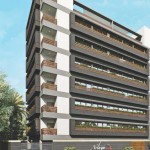 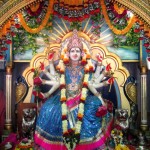 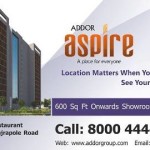 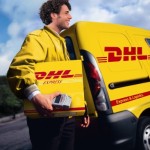 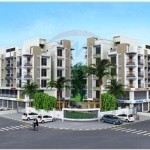 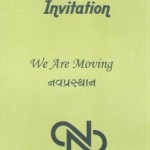