Night Out is an upcoming Gujarati Film directed by Aamir Jasdanwala. He is also Producer of this movie. Aj Production presents Night Out Gujarati Film. In recently Star Cast of Night Out spotted at Famous Crystal Mall in Rajkot for Promoting their Upcoming Movie.

Night Out Gujarati Film coming soon on Dhollywood Screen. This film is based on Love and Friendship. This Story is written by Naushad Yakub. 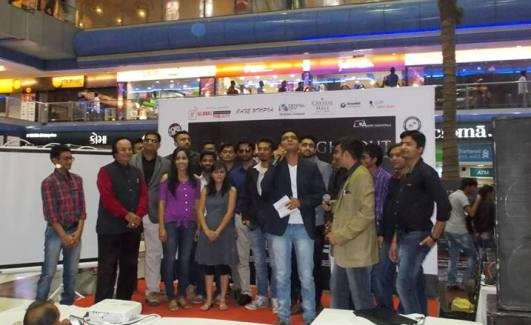 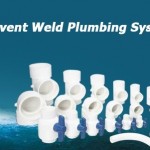 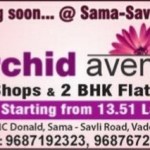 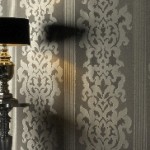 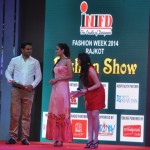 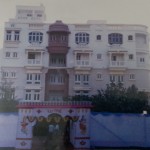 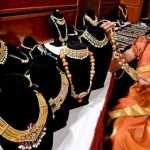 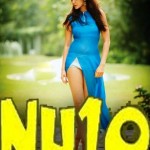 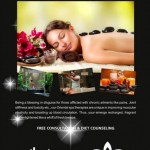 The True Spa in Rajkot at Iskon Mall –... 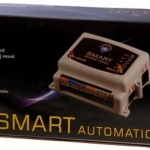 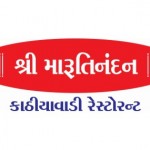