This Pratap Vilas Palace is also known as Lalbaug Palace and Prince Palace was built in 1909 by Sayaji Rao for his Son Fatehshing Rao at Vadodara. The Palace houses are collection of Old Armory and Sculptures in Bronze, Marble and Terracotta. Pratap Vilas Palace was designed by Mr. Stevens. The palace is noted for its Architectural Grandeur, Comprising Columns and Arches and spotted South Indian, North Indian and Islamic Architecture.

Sayaji Rao Built this Palace for Gift to his Son Fatehshing Rao at Vadodara. The construction of Pratap Vilas Palace got completed on 30th July 1914 and furnished by 1918. Pratap Vilas Palace has Beautifully Adorned with Rich Carvings and Stuffed Tigers and within the premises there is a Beautiful Garden and a Golf Course. It has Seven Domes, 12 Chandeliers, Intricately Sculpted Cedar and a Silver Throne.

Pratap Vilas Palace used for Aurat Film Shooting in 1948 Staring by Pradeep Kumar and Bina Roi. This Palace was also known as ‘Lalbaug’ And ‘Prince’s Palace’. Now this Palace is used for Railway Staff College which is the main Training Center of Indian Railways. The Railways purchased this building on 6th January 1964 at value of Rs 24,38,271. 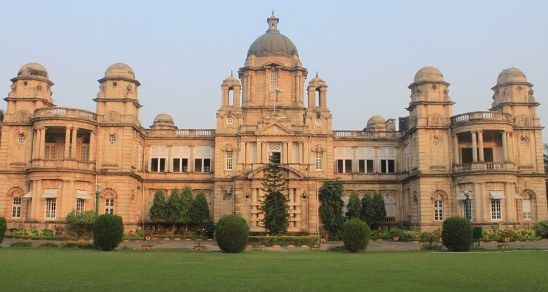 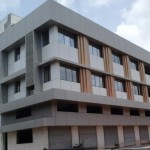 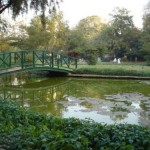 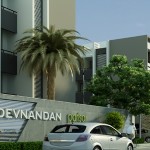 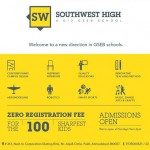 Buy 3 Pairs of Women Sandals Online Only at... 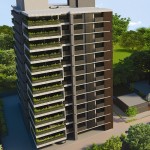 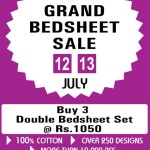 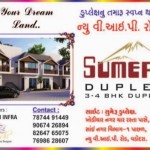 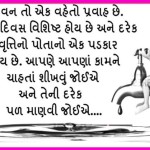 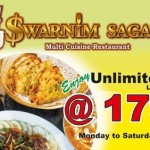 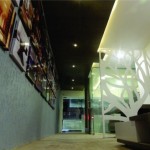 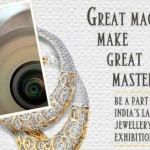